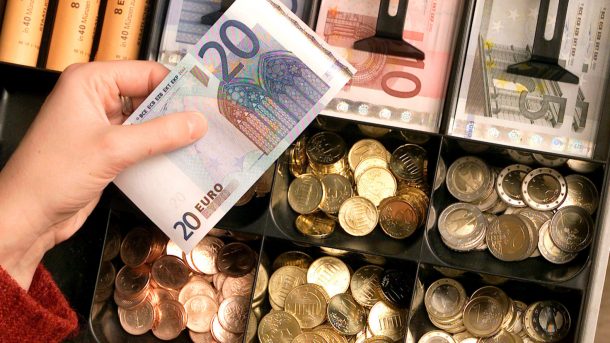 COVID-19 was probably the worst pandemic that the world has ever witnessed or thought of. Millions lost their livelihoods due to the disruptions caused by pandemics and lockdown. Even the stock market has seen the worst fall in this period. But, the remarkable situation that grabbed the attention of everyone at home is the boom in Forex or Foreign Exchange trading.

Where all the markets of the world were impacted negatively, the Forex market was the only space that rose above the expectations with a massive positive impact.

Most renowned forex trading platforms also reported a growth of 25-50% in forex accounts. This means around 2,00,000 new clients accounts were created just from March to June. Even the trading volumes rose sharply between those two months that were the peaks for the first wave of pandemics all across the globe.

Such an increase makes up to a whopping 300% increase in only three months which made the market more volatile than ever, thus attracting new traders from all major regions. If you are on the quest of finding the reasons behind such massive growth in Forex trading, especially during the pandemic, here is what you should know.

Reasons behind the boom in Forex Trading amidst pandemic

The developed countries like the US already had a good amount of population in the forex market for a decade. But, during the first wave of pandemics i.e. March to June, developing countries like Africa, Southeast Asia, and Eastern Europe also entered the market.

As per the survey, major trading platforms recorded an astonishing 60% rise of the new accounts from only the developing countries.

The increase of education and the awareness of the higher returns possible in the forex market attracted a lot of traders from those regions. So, the people who were into safe-haven commodities now tried this new opportunity and got stuck with its compelling possibilities.

Although the steep increase in the first month of the pandemic itself, the increasing number of trading accounts placed immense pressure on forex brokers now.

Even though the then employees were limited in their houses without having the chance to step out, they worked remotely to a great extent. But, as the accounts rose faster than the expectations, people came to know that forex brokers aren’t the safe choice anymore for the traders.

As a result, a greater number of traders now intended to move towards the large, renowned and reputed trading brokers that were possible online flawlessly, thus resulting in the incredible growth of forex trading .

No wonder that millions of people lost their livelihoods and several businesses were adversely impacted like never before in the first lockdown. So, forex trading came up as an opportunity for the people exploring different income channels to survive during this worst pandemic that none could guarantee when it will last.

As a result, most of this affected population opened forex trading account and started earning from them, thus growing the forex trading community even more.

Although there was a decent number of traders before the significant rise in the forex market, they weren’t able to put enough time to trade regularly.

Well, as work from home came to life during the pandemic, the workers i.e. traders got enough time to focus on trading. This period also helped them know about the global events, gather multiple sources, and explore all reputed trading platforms like Markets Group out there.

Being completely online made it easy for the workers to try their hands in forex trading for profitable avenues.

As the pandemic showed the real effects of it, soon the people gained enough confidence about trading and thus learned even more about it. The same traders who used to place the trade in a position with guesses and basic education now went in search of more knowledge and thus unprecedented the market to earn higher returns.

Now, when the world is still trying to recover from the disruptions, the impact of that boom in the first wave is still on the flow. The population of forex traders is increasing at a rapid pace as the growth of the forex market is also accelerating showing new lights of profits.