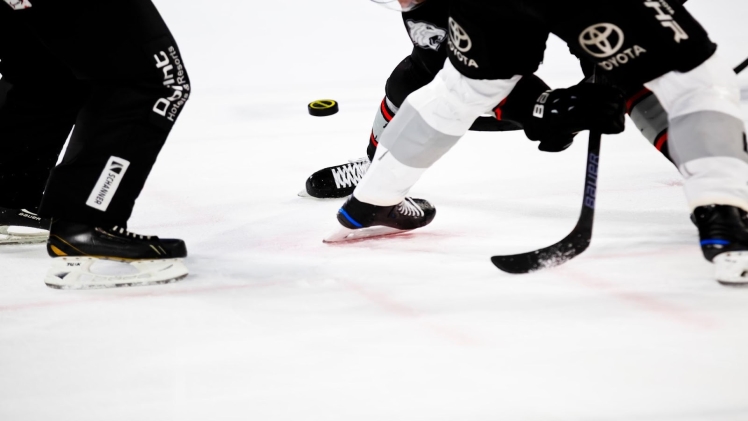 As with most sports, there is also an international competition for Ice Hockey, a kind of ice hockey world cup. Organized by the International Ice Hockey Federation, this tournament features the best national teams in the sport. There are men’s and women’s teams, in addition to having three access divisions.

With the help of ice hockey expert Kate Richardson, we bring you here a complete article talking about the history of the competition, the format and which are the biggest champions in the men’s and women’s categories. Read until the end to find out all about the world hockey championships.

History of the World Championship

During the first editions, Canada – a very traditional country with great teams, even in the world junior hockey championships – was dominant. From the first year of the competition until 1932, Canadians have won the competition six times.

Due to World War II, the world championship was paralyzed for 6 years, returning in 1947. Canada continued to dominate the competition until 1954, when things finally started to get more balanced.

Other national teams were starting to attract attention, such as:

Due to date changes, causing the competition to take place at the same time as the Stanley Cup, the Soviets began to dominate the world hockey scene, winning a total of 22 titles before 1991, the date that marked the end of the Soviet Union.

Due to this dissolution, many countries emerged and many of them had great players. However, apart from Russia and the Czech Republic, everyone had to go to the lower ranks of the world hockey championships and fight for their participation in the elite.

In addition, more players could now participate in the NHL and consequently would lose the championship due to the dates. That’s when the big change in the format of the competition began, allowing more countries to participate in such an important event for ice hockey.

The women’s tournament only started in 1990, as well as the men’s, we see a great hegemony in Canada. However, while in men’s we have already had 10 different champions for the competition, in women’s there were only two: Canada and the United States. Really, two great powers of ice hockey.

Format of the Tournament

Currently, the world championship of hockey has a model of 4 divisions. The main one, which is the elite league, has a total of 16 teams.

These teams will be divided into 2 groups of 8, where each team will face each other and score points. At the end of all games, the top 4 countries advance to the knockout stages, while the last placed in each group is relegated to Division I – the first access division.

The teams that advanced face each other in search of the title. From the quarterfinals to the grand final of the competition, we can see some of the best players in the world in action and extremely competitive matches, with very balanced world hockey championships scores.

Biggest Winners of the Tournament

Well, after all that has been said, it’s not a surprise to say that Canada is the biggest winner of the world hockey championships, both in the men’s and women’s championships.

With men, the Canadian team has won a total of 51 medals in 74 appearances, 27 of which were gold. The Soviet Union is close behind, with 22 golds and 34 medals in total. In third, we have Sweden with 11 gold medals and 47 in total.

With women, things are a little more balanced in numbers. Both Canada and the United States have a total of 19 medals, but Canadians have 1 more gold medal, totaling 10, while Americans have 9. The third female team with the most medals is Finland, which has 13 in total. Of them, 1 is silver (achieved in 2019, when the tournament took place in Finland) and 12 are bronze.

The next edition of the men’s championship will take place in 2022, during the month of May. This edition will be held in Finland and the games will take place in two arenas: the Uros Live Arena, in Tampere, and also at the Hartwall Arena, which is located in Helsinki.

The women’s competition will take place in a few days, still in August 2021, and will be held in Canada. A great opportunity for the hosts to get another title in their competition history.

With many hockey bookmakers available, in addition to this sport being one of the most popular in several countries, it is becoming increasingly easier to place sports bets on hockey. On the internet, you can find several sites with betting tips and where to find the best odds for the sport. Check out mastermindrogue5e, to get more info about it.

In addition, the next editions of the World Championship have everything to be very interesting, especially the women’s competition. The Ice Hockey Federation itself is expecting a competition full of record-breaking (like what happened in Euro football Here).

So it’s a great time to test your ice hockey knowledge, keep up with new teams that come up more and more qualified and, of course, make some extra money. Apart from that, it’s a great opportunity to have fun and make every game even more exciting.

The f95zone is very popular gaming community website where you can get tons of games.  On the other hand, you can also Visit here southfreak to get the latest movies for free.